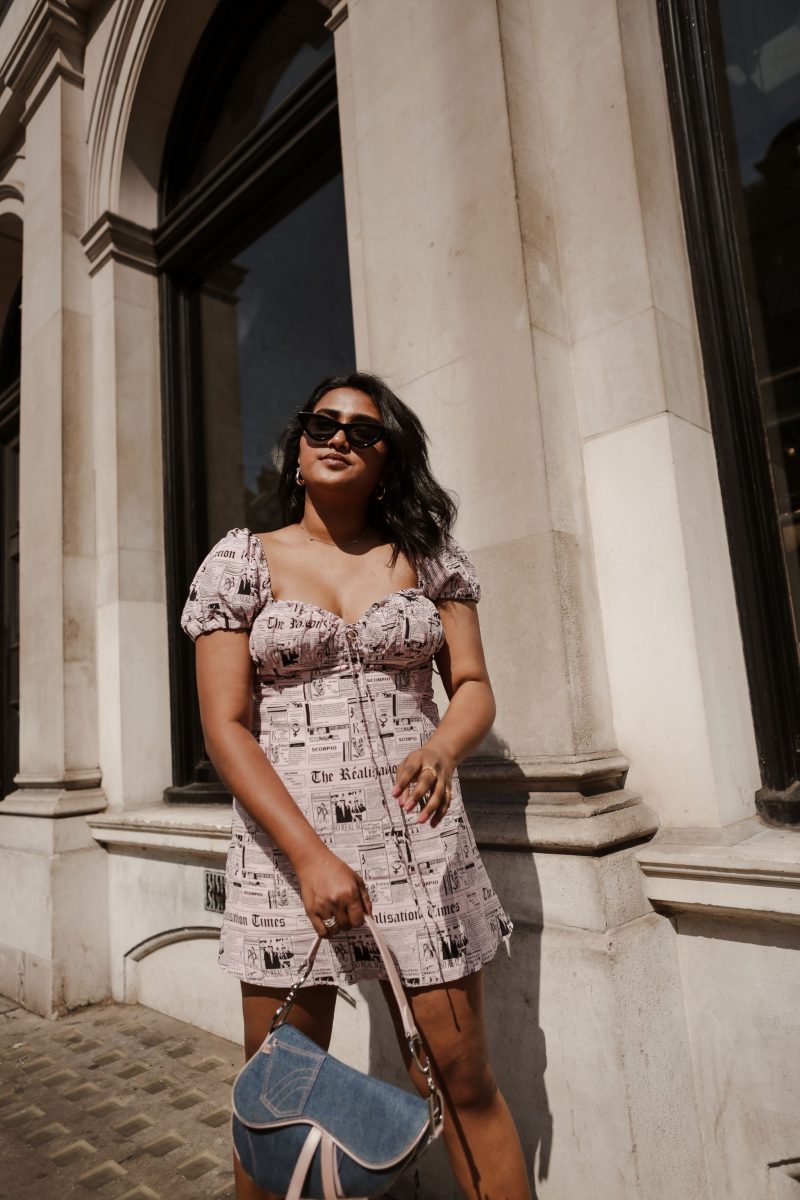 With the 90’s fashion coming back with a bang so does all the 90’s icons and one of my favourite style icons of that time(even thought I was too young to be watching the show) was Ms. Carrie Bradshaw (oh and Britney Spears – I had my belly button pierced too because she had it – any way I digress). We all know Carrie Bradshaw for all her wonderful and sometimes questionable fashion choices, her witty way with words and then there is Mr Big. 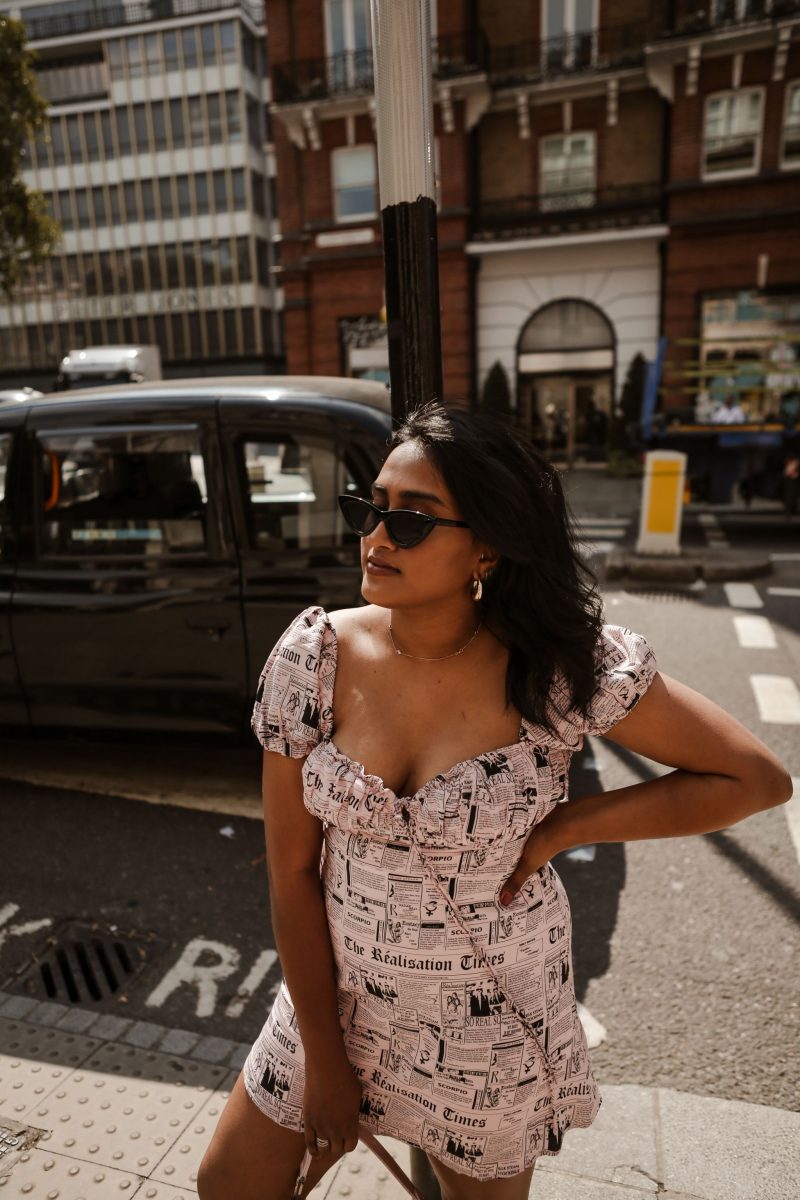 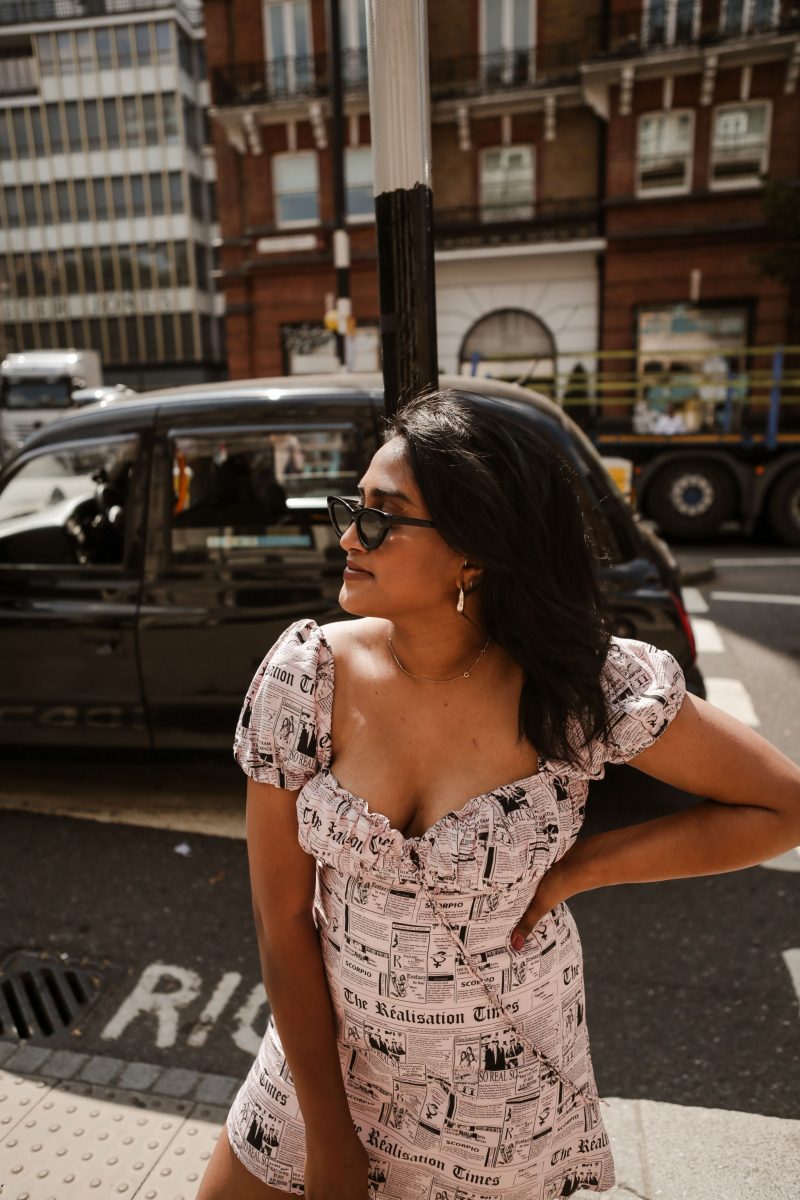 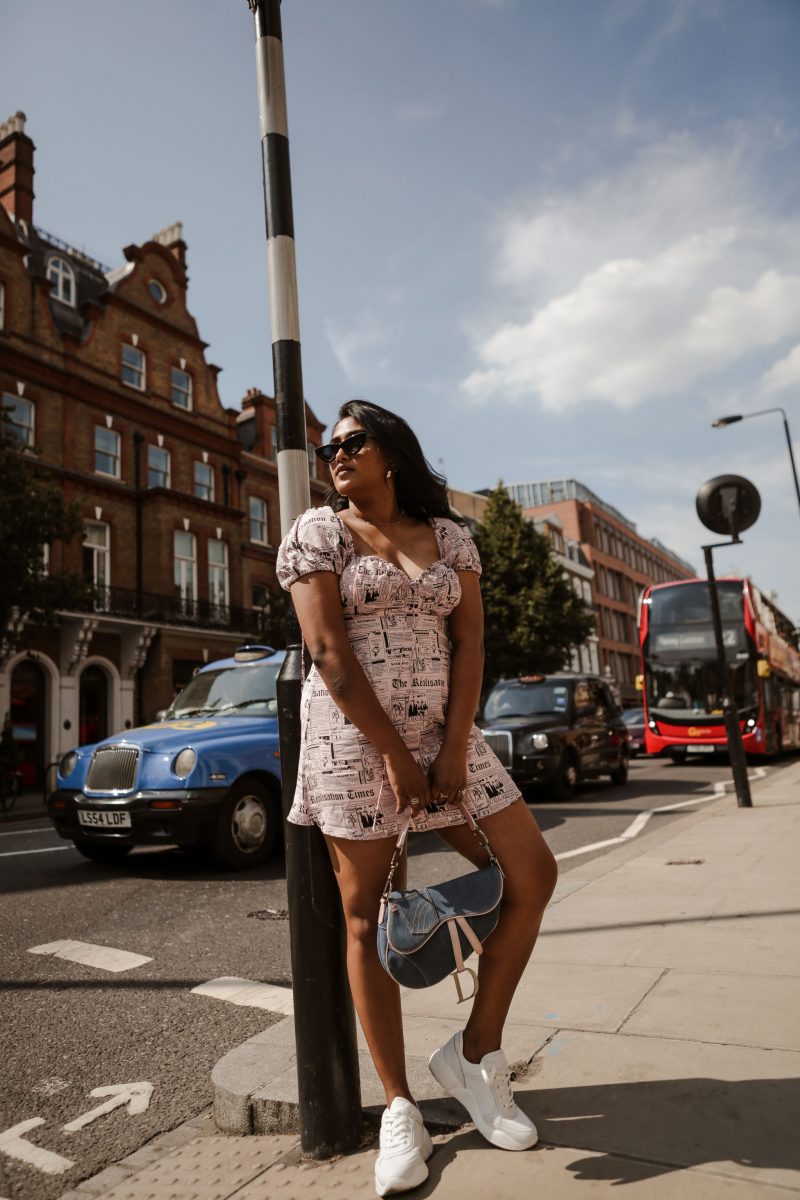 Mr Big and Ms. Bradshaw’s love story dragged on throughout the seasons and then had a few big bumps in the movies too! It got me thinking, did a lot of us young girls not only look for Carrie for fashion inspiration but also to see how she tamed a “fuck boy” into committing to her!? From all the heart ache, to the constant chasing around Mr Big around New York. To the gut wrenching hits she took from him, to all the times she let go of perfect men (I’m looking at Aiden more specially) in that small glimmer of hope that Mr Big would come running back to her.

It got me thinking about most girls have this weird fascination with “bad boys”, now this doesn’t mean the stereotypical guy wig tattoos and rides motorcycles. “Bad boys” come in all shapes sizes careers, they are masked by a lot of of wonderful masks that us girls cannot seem to identify immediately. Well sometimes we can, but we all want to be that one girl that would change that guy. “Bad boys” doesn’t mean a horrible human being, but someone who isn’t in the right headspace or someone who isn’t emotionally ready to give you what you need. He could also just not respect you enough to give you all the love and respect you deserve and honestly it is never your fault! You do in with good faith, I mean that’s how any sort of relationship starts off.

I have been in the position of hanging around waiting for the penny to drop for him and for us to have that blue Manolo Blahnik moment (in that dream closest would be a bonus too).

All I can say is that Carrie did give me and maybe planted a seed in some girls minds (I hope you girls had more sense than me) a weird out look about relationships. Her quote “I’m looking for love. Real love. Ridiculous, inconvenient, consuming, can’t-live-with-out-each-other love” was a type of love I thought I had. I had gone through that phase in  my early 20’s where I thought that something worth fighting for was a mixture of love, fighting, pain and hurt. But as I have gotten older I have come to realise that the Mr Big fairy tale – is just a fairytale. I always thought that that neurosis I had when I was younger was normal and that was what it was meant to be. I was dating someone who was an angel, he treated me like a princess and I dismissed that relationship as being “boring” and that the “spark” was not there in this particular instance. What I thought was the “spark” was basically just a physical attraction and the constant doubt that loomed around me and consumed me with every inch of my being. Trust me it was not worth it (I will go into that  at a later date – I will share with you more of my stories soon so keep your eyes peeled)

I know some of you are probably think. Chiara seriously you took notes from Carrie Bradshaw? It is a TV show? It is not real? But this is the kind of love story is a tale as old as time, unrequited love. Or maybe as the case would have it, an not mature man, who has no idea what he wants and thinks the grass is greener constantly. Rather than appreciating the woman in front of him. We all have that one person, usually our first love. Who you love so hard, with no boundaries, no judgement, no fears. Which opens you up to this kind of hurt.

Love is patient, love is kind. It is not based on constant running around and drama. Love is not filled with doubt, and jealousy and a constant feeling of comparison and overthinking about his every move and every word said in your absence. With the presence of social media now it would make this feeling 10x worse and all i can say is is, oh boy I am glad that my Mr Big phase was pre instagram and snapchat. There was Facebook and that was bad enough. Maybe all that drama that is appealing in your teens or even in your early 20’ but as you get older, everyone wants an Aiden. A man who is good to you, is kind, helps you in life in the most basic of things that you appreciate so much more than you will ever realise. 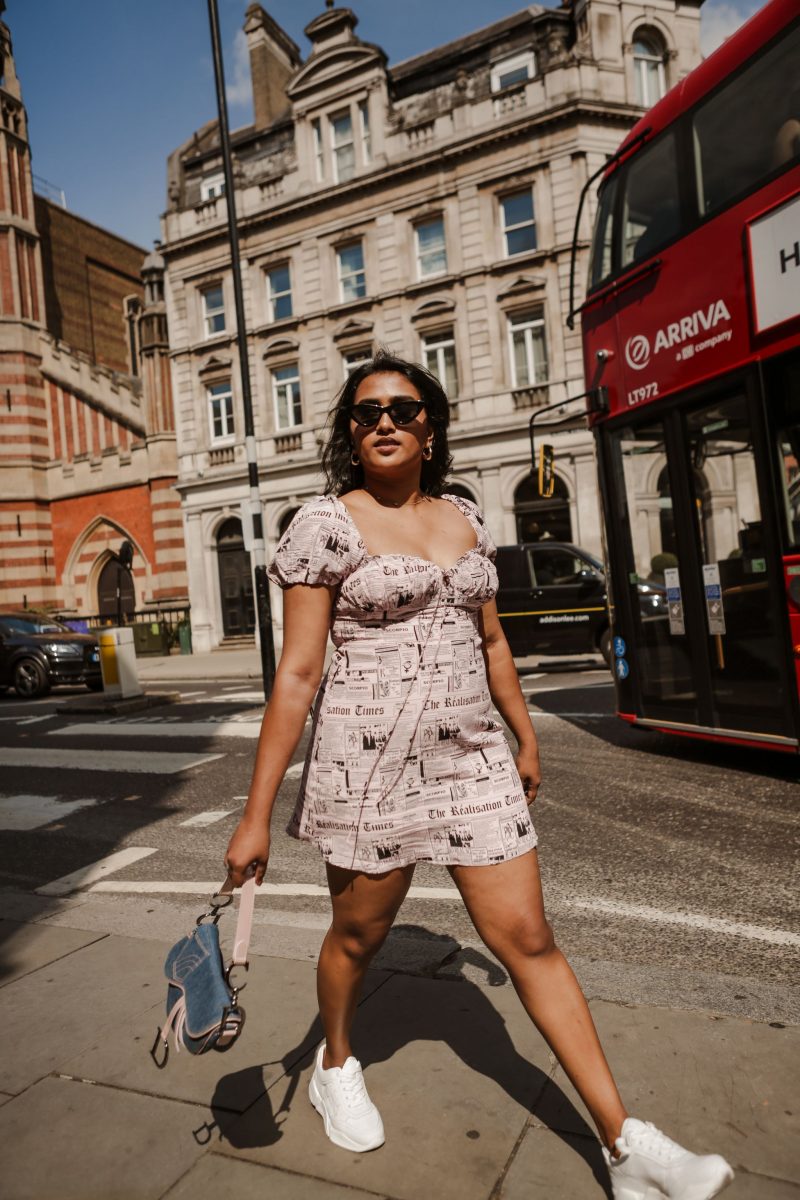 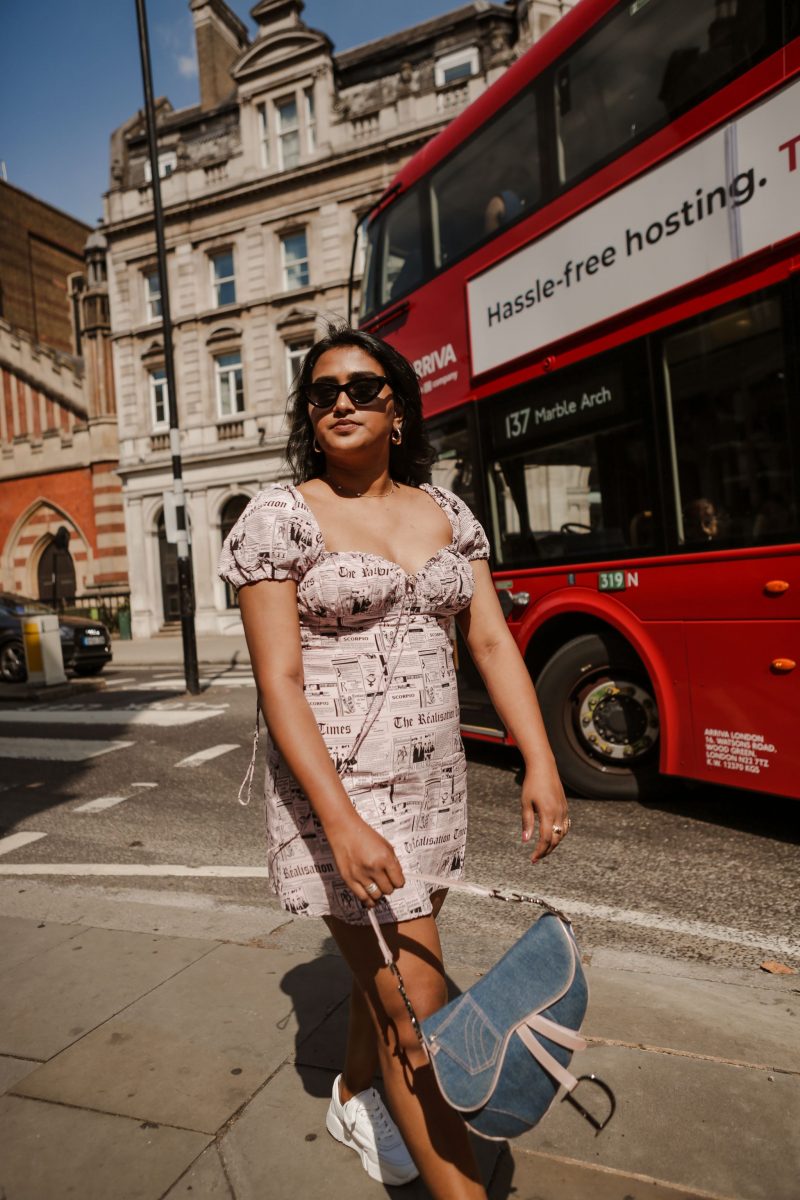 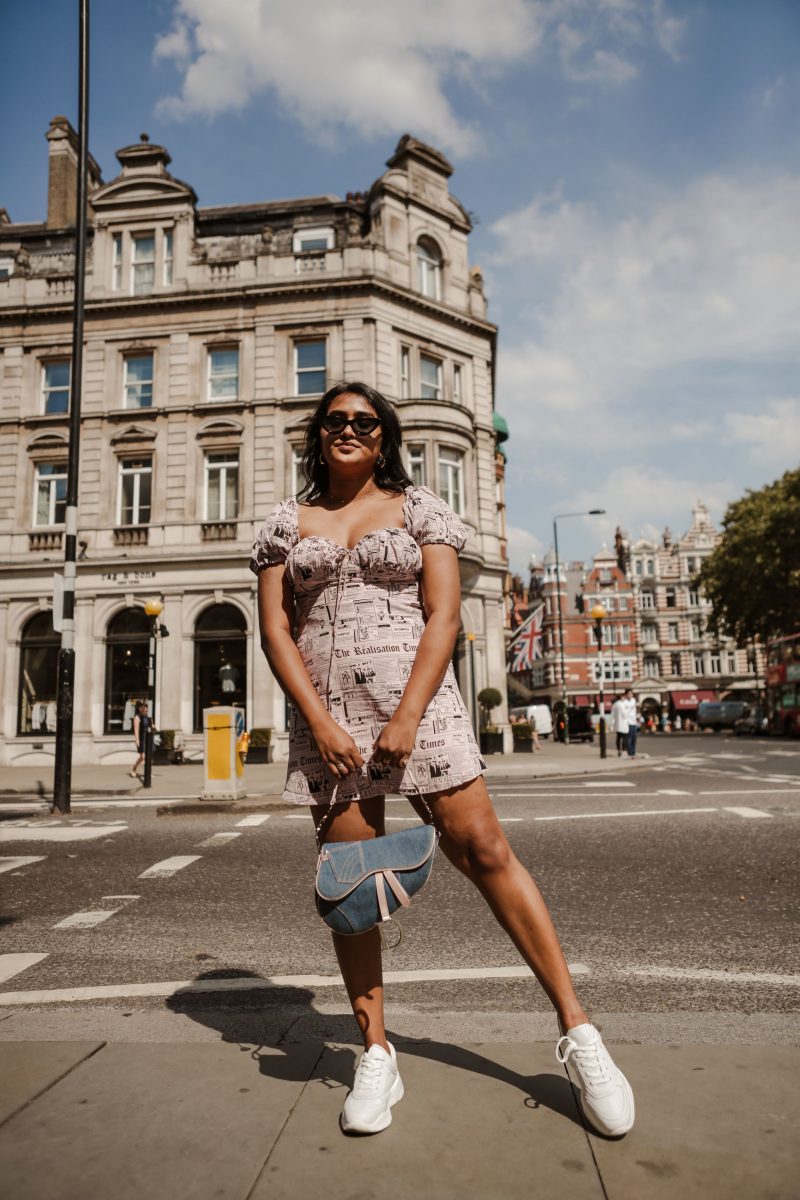 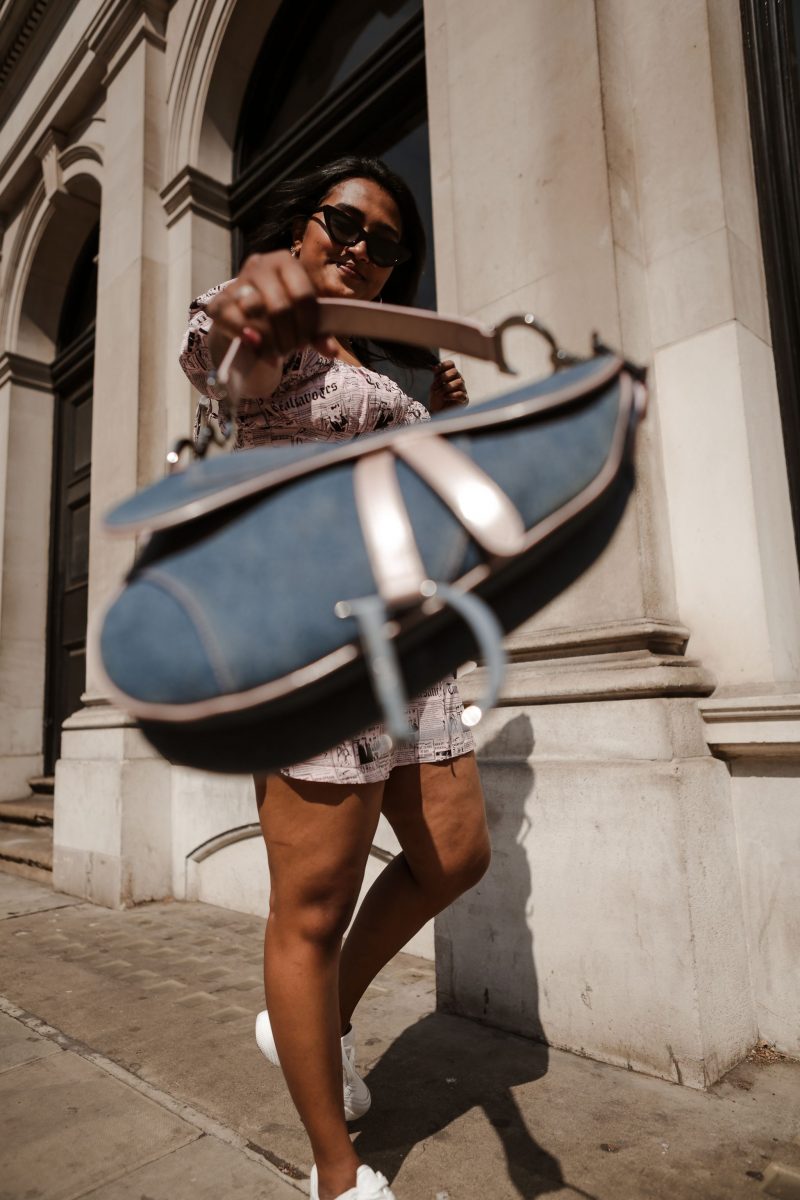 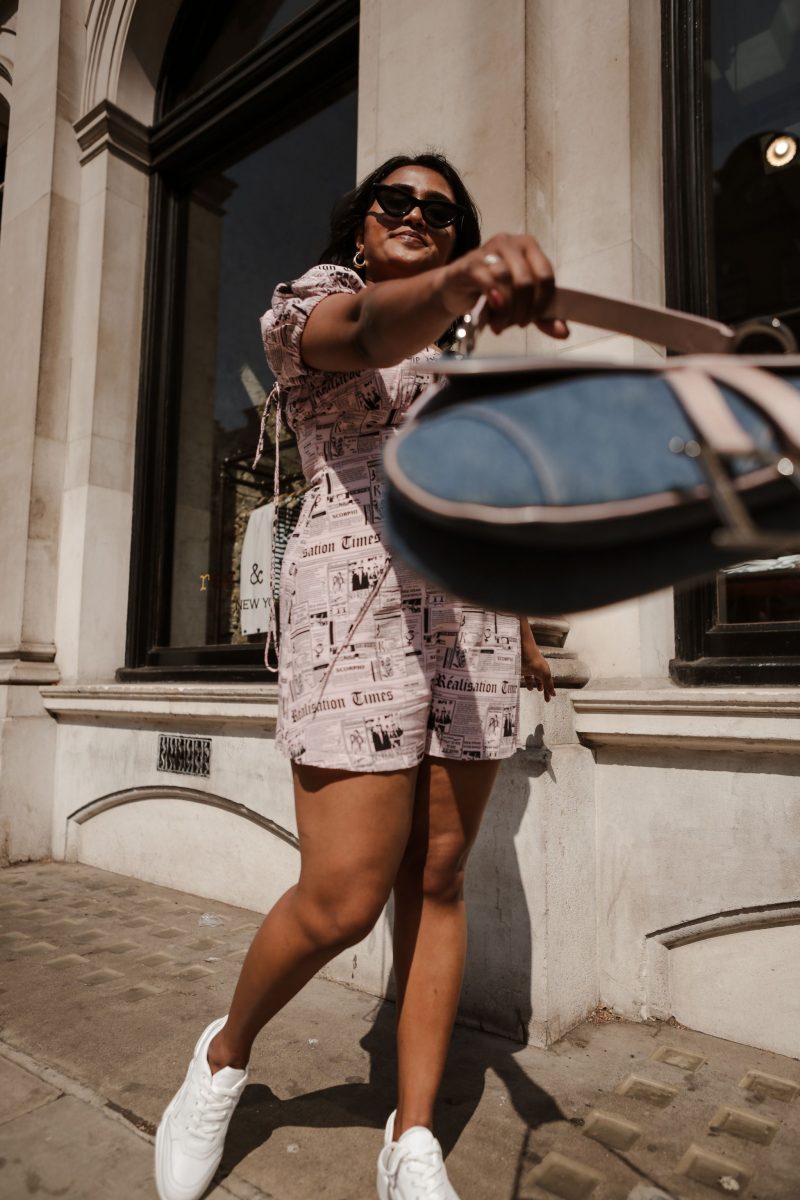 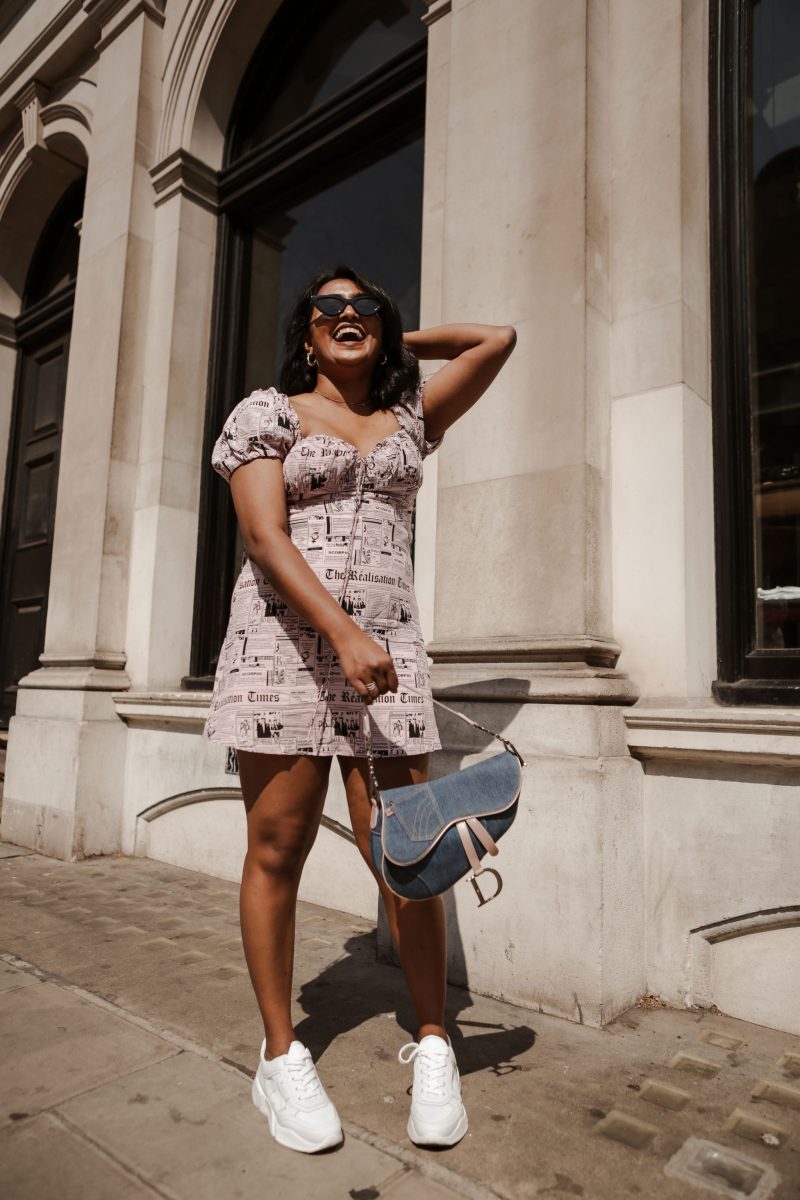