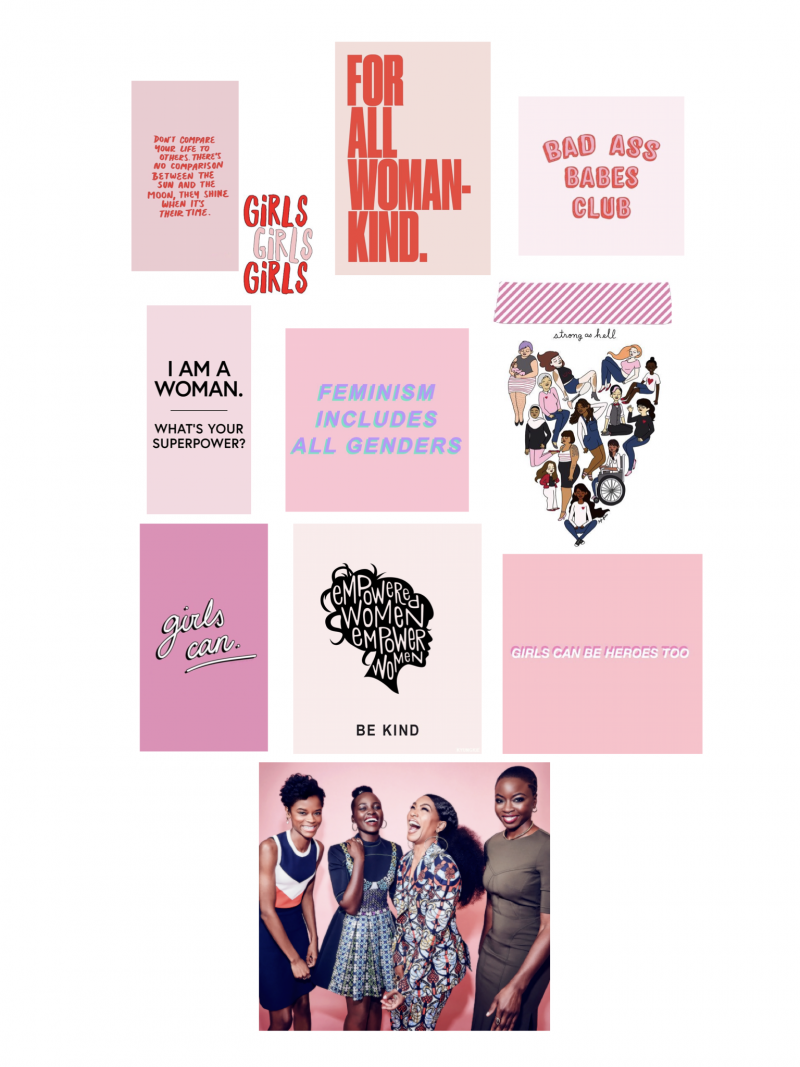 Everyone is talking about this movie and for all the right reasons. It deserves all the excellent reviews and praise –

Within all the cinematic excellence and the great acting & let’s not forget those fabulous rhinos in some fighting gear and Michael b Jordan (of course) there  was some fabulous lessons of feminism hidden within the movie. As it is international women’s day here are some things I picked out that everyone would take away from the movie:

(Heads up I am sorry if I spill any beans about the movie – I have tried very hard not too!)

I believe that we could all learn some lessons from the movie to empower every woman.  We need to do our part as women to ensure that women all over the world get heard. We cannot expect the men to respect us and treat as as equals unless we as women as willing to do that for each other! 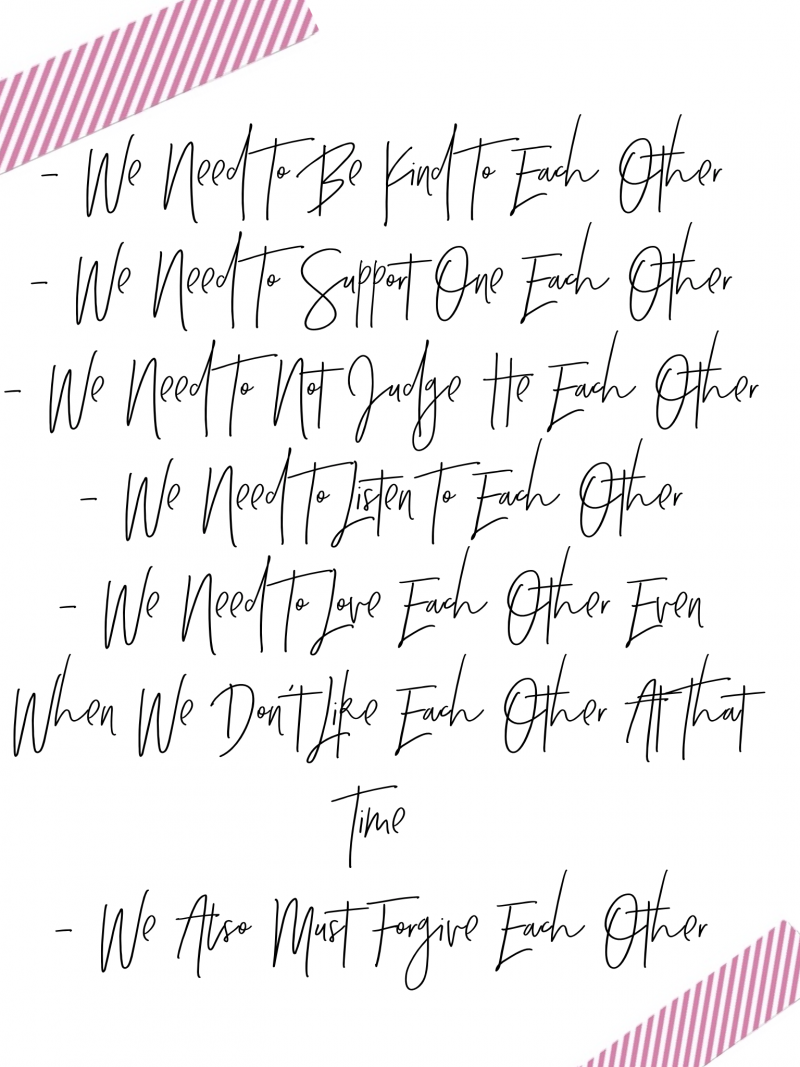